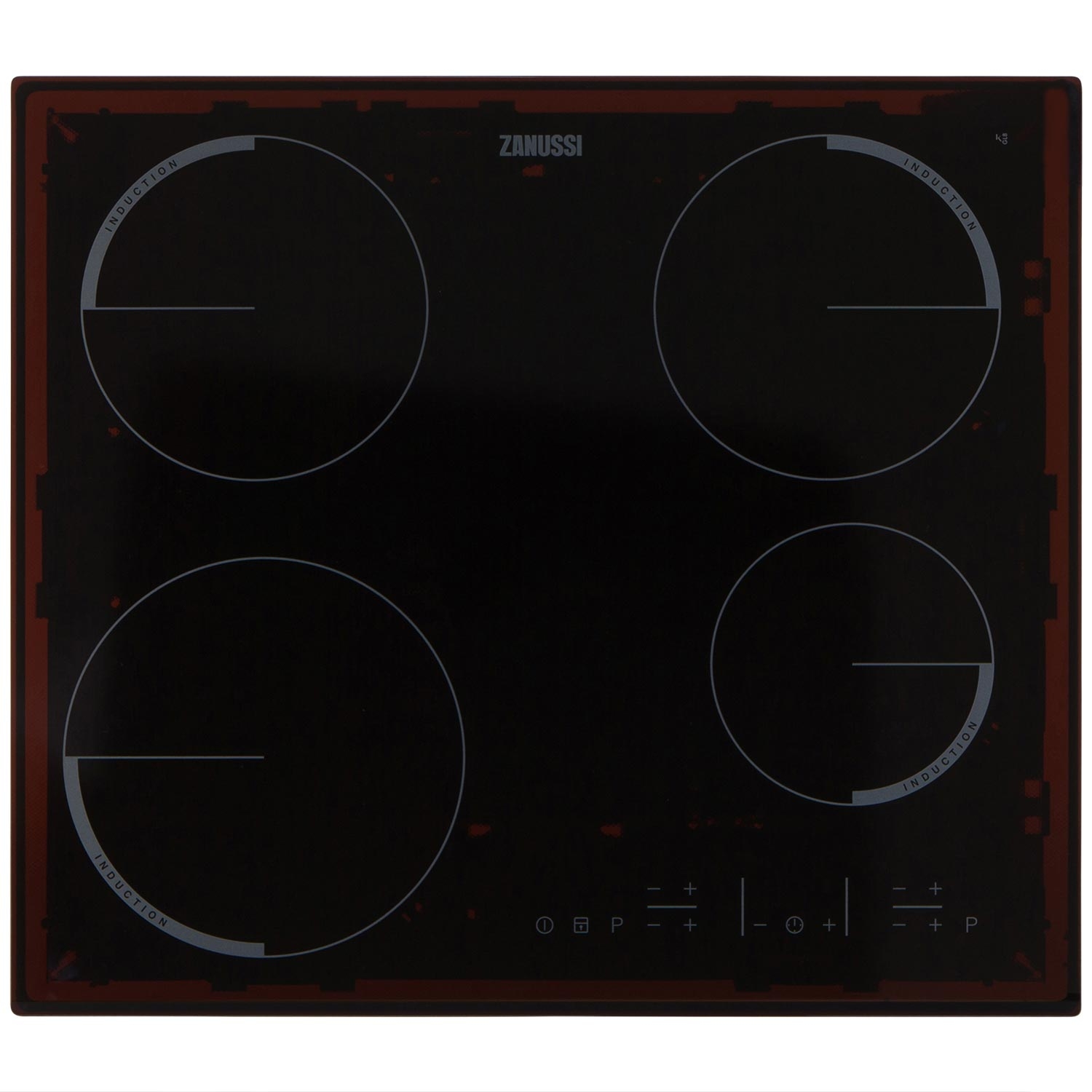 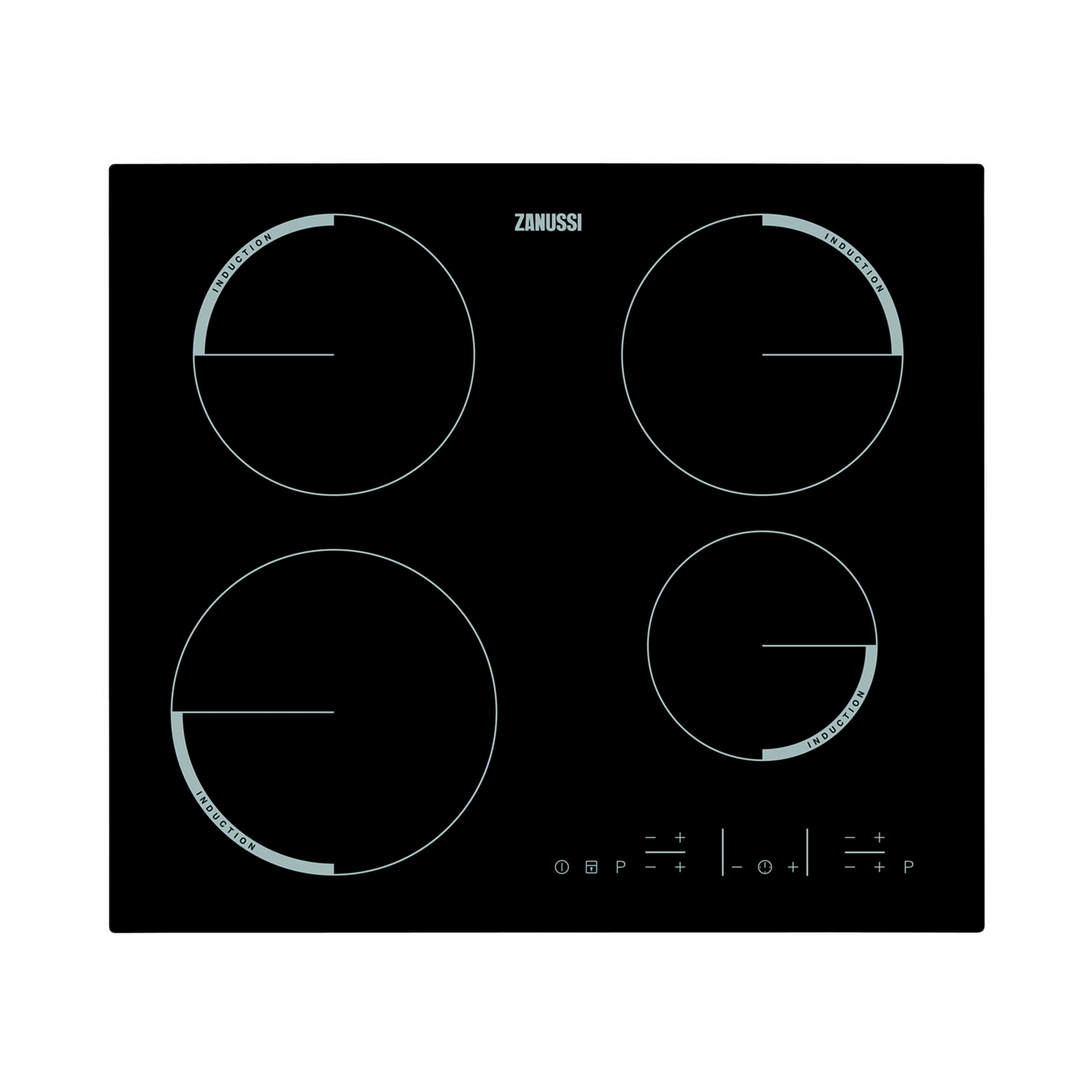 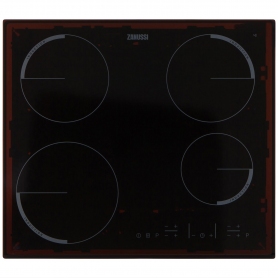 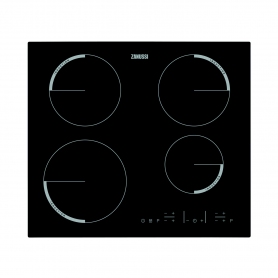 This product is not available to buy online at this time. Please contact us on 01525 370700 for more information.

(Sold as an agent of Euronics limited)

The Future of Cooking

Induction cooking is nearly twice as fast as using gas. By heating the base of your cookware directly using the latest magnetic field technology, your pan will boil straight away. That means less time waiting for dinner and more time relaxing.  There’s even a Power Boost function if you’re in a real hurry.

The ZEL6640FBV will also take you from simmering to boiling – and back again – in a flash. Enjoy more precision and better results every mealtime.

This model has four cooking zones, with three different power levels. Gently warm a sauce while rapidly boiling a big pan of pasta – multitasking has never been so easy.

Touch controls let you tweak the temperature of each pan effortlessly. They’re situated at the front right of the cooking surface, so you won’t burn yourself trying to turn the heat down.

With an induction hob, the surface doesn’t get anywhere near as hot as ceramic, electric plate or gas models. While you’ll still get some heat transfer from the pan, they’re cooler and safer to touch much sooner after cooking. For extra peace of mind, Zanussi have included a residual heat indicator to let you know when to avoid the surface.

There’s also a child lock function to prevent the little ones turning the hob on.

With a built-in timer function, you’ll never have to eat soggy vegetables again.

The smooth cooking surface makes the ZEL6640FBV really easy to clean. Induction technology means spillages won’t burn onto the surface, while touch controls mean there aren’t any buttons or dials where food can get trapped.

Whip up family meals in no time on Zanussi’s ZEL6640FBV induction hob. Buy it here. 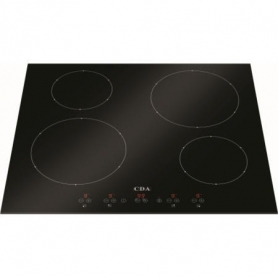 PLEASE NOTE THAT THIS ITEM IS ON SHOW (OUT OF BOX) IN OUR STORE.Step... 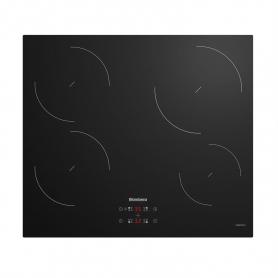 Get more out of your kitchen with this built-in, electric ceramic hob... 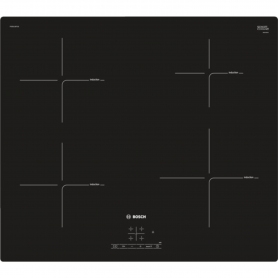 Cooking is made quicker and easier on the Bosch PUE611BF1B induction... 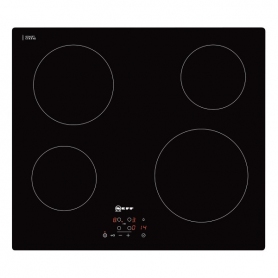 Cook in style with this sleek, black Neff built-in ceramic hob. There... 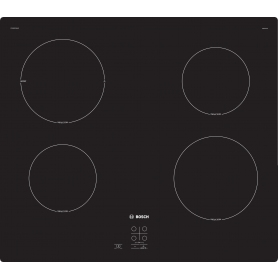 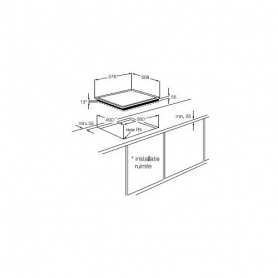 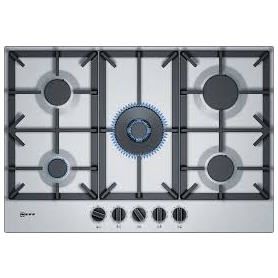 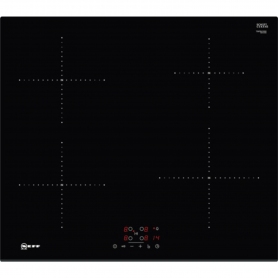 If you’re looking for an induction hob that combines style and... 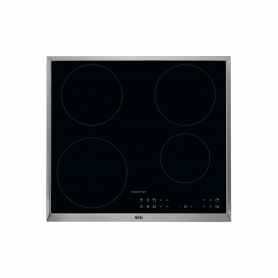 Get dinner on the table before you know it with the AEG IKB64301XB.... 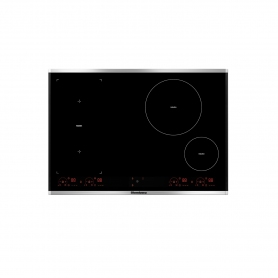 With flexible zone cooking and a range of power outputs, the Blomberg...

We want you to have total peace of mind that’s why this product comes with a 1 year warranty
Recycling of packaging (ONLY AVAILABLE IN CONJUCTION WITH INSTALLATION) (Optional)
£5.00
Hob disposal (Optional)
£20.00
Hob - Electric hob install (Optional)
£90.00
FREE DELIVERY - WITHIN 7 WORKING DAYS (PROVIDING STOCK AVAILABLE) SIMPLE DROP OFF ON DRIVEWAY/ DOOR STEP, ITEM KEPT IN PACKAGING (Required)
£0.00

We stock the following brands